Blog
You are here: Home / Blog / Uncategorized / (SBOC)…..One MORE thing to think about this fall?

By: Seth Naeve and Shawn Conley

Fall is time where farmers literally reap the production of their year’s efforts, but fall can be a crazy and chaotic time as well.  Each year offers new challenges, and this one will be no different.

Farmers in the Midwest should be aware of an issue in the production system that may affect how their soybean deliveries may be handled.  The issue is related to soybean seed coat color and it is important that producers are aware of this prior to harvest.

Soybean seed coats can vary in color based on genetics of the seed, the environment where they are produced, or through infections by disease organisms.  The presence of colored seed coats is not uncommon and the U.S. Federal and Grain Inspection Service (FGIS) includes a measure of seed coat color in its soybean grading standards.  U.S. #1 yellow soybeans are allowed up to 1% soybeans of other colors (SBOC), a general term to note any soybean with off-colored seed coats.  U.S. #2 soybeans may contain up to 2% SBOC.

Following the 2021 harvest season, it became clear that Enlist E3® soybeans can produce soybean seed containing some off-colored soybeans, and the percentage of the seed with this SBOC appearance can be very large.  Not all varieties produce this trait, and this trait may not express itself in all fields. 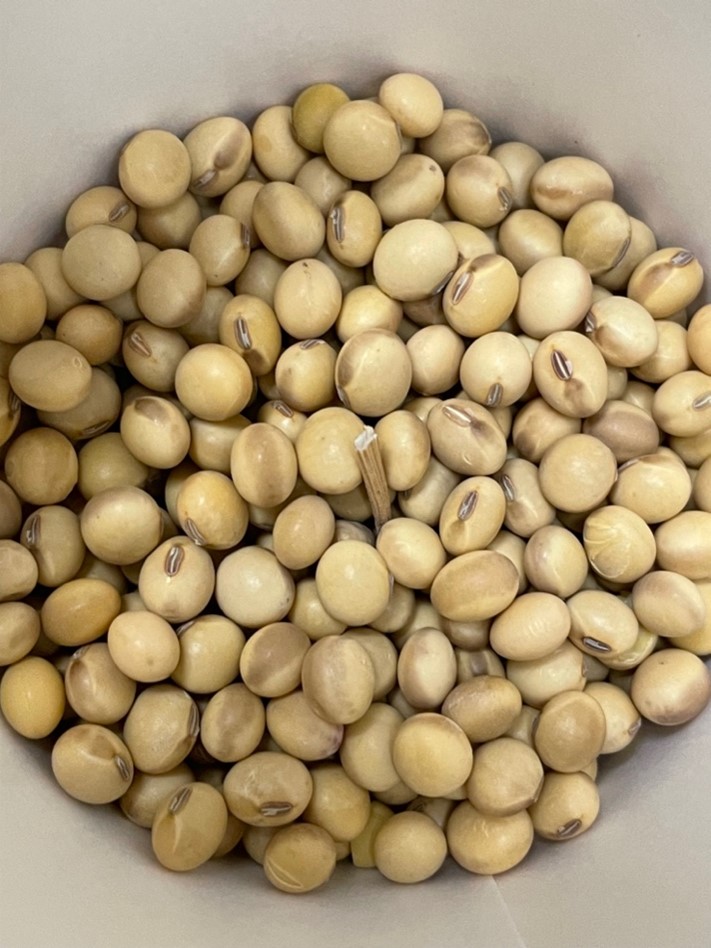 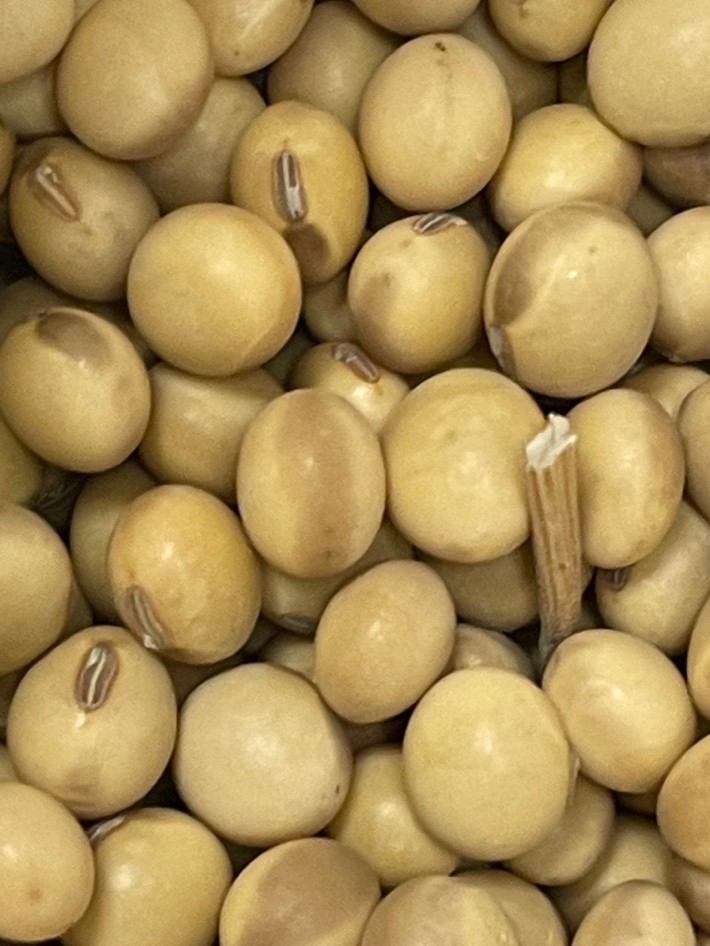 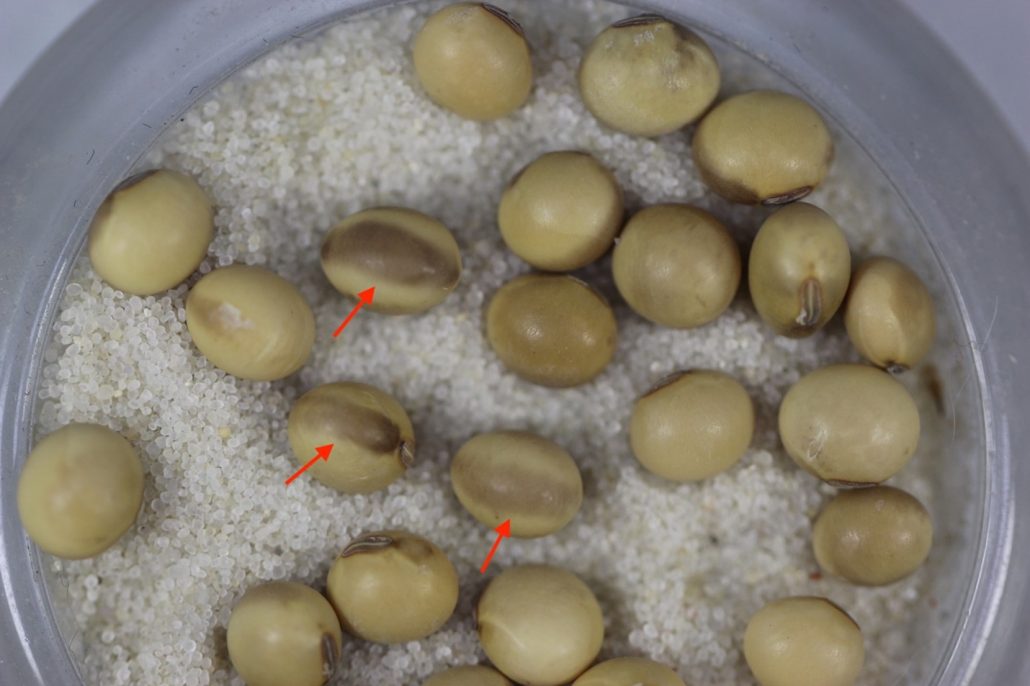 From a practical standpoint, seed coat color is unlikely to have any effect on the quality of soybean meal or oil produced from these soybeans.  However, significant quantities of US soybeans are exported for food use.  Presence of these off-colored seeds in shipments destined for food use may lead to rejections at either the origin or destination of these shipments.  This increases risk for all in the value chain.

Currently, it appears U.S. soybean processors will be unlikely to implement dockage on soybeans containing over 1% SBOC.  However, elevators that have connections to overseas markets are likely to segregate soybeans by Enlist E3® vs other traits.  While direct dockage to producers may be uncommon, it is very possible that basis levels will be adjusted based on local supply and demand of soybeans for processing and soybeans for export.  Regardless of direct impacts, segregation of commodity soybeans into different markets reduces efficiencies and will lead to additional costs that must be borne by buyers or sellers of soybean.

If concerned, farmers should consider reaching out before harvest starts to their local elevators and/or seed dealers to determine how this issue may be handled locally.